June is done, and I forgot it was the long weekend and that we were going away. But, happy early Canada Day, friends!

My best friend and I bought each other books (be on the watch for that post!), so I now have The Tea Girl of Hummingbird Lane by Lisa See, and I bought her Sadie by Courtney Summers!

This month, I watched a ton of TED Talks for work, and I wanted to share some of my favourites! 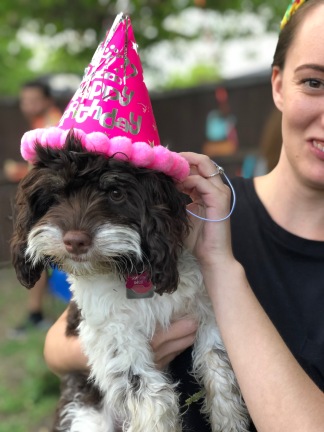 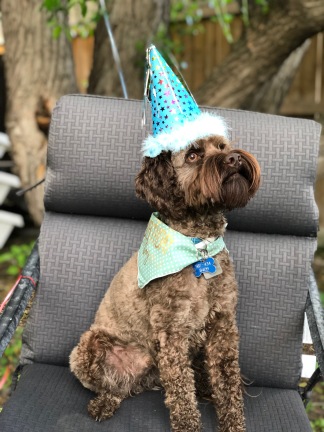 Here’s the birthday boy and his sister!

How was your June? Let me know!!