So of course I made a whole post about it! Idk I thought it’d be a fun and different post, and if anyone had similar tastes to Shenille, they would find some recommendations too.

What to know about Shenille: she is very ~*~bougie~*~ but also a massive dork. She watched Legally Blonde as a kid and decided then and there to go to law school. She is the type of girl to buy an InstantPot AND a rice cooker but then have no food in her house so she orders Uber Eats instead of cooking. She is the biggest personality and the biggest heart and mentions she’s a taurus at least once a week () and we love her for it.

So here is what she said she wanted:

And then what she had liked in the past:

SO here are the recommendations! 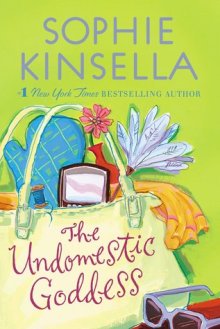 This book has been super hyped in the last year, and it really worked for me. And I think it would really work for Shenille too. It’s a m/m romance between the first son of the US and the Prince of England. It was just so sweet and fluffy, and it had some great scenes and relationships. I just know that if this was a rom-com, Shenille would love it.

The Undomestic Goddess was actually the first Kinsella book I ever read, and it remains my favourite. Some of the scenes are so memorable and entertaining. It has such a sweet romance. ALSO the main character is a LAWYER (or a lawyer in training), which is Shenille’s dream job (and what we’re both in school for!). So, it’s perfect.

A mystery set in the 20s: And Then There Were None by Agatha Christie

So, Shenille, this probably isn’t exactly what you were looking for when you asked for a mystery set in the 20s. I know you probably wanted flappers, but I do not know of a mystery about flappers. So hang on, the flappers are coming. BUT this is a great mystery. If you want a mystery where you will not guess the ending and that will keep you reading and has a great setting, this is for you. 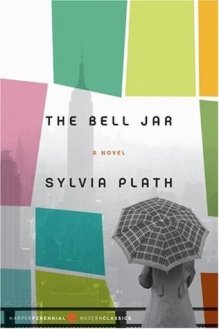 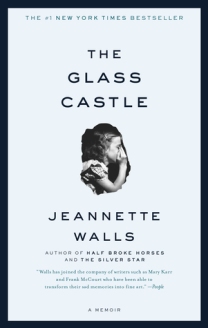 A classic: The Bell Jar by Sylvia Plath

Obviously big TW for depression and suicide with this book. But I feel like you’d love this book and would relate to it a lot. It has a lot of great discussions about feminism and being a woman, and a lot of exploration about suicide and treatment. I just gave my copy of this to Aneta, but you can borrow it when she’s done.

An autobiography: The Glass Castle by Jeanette Walls

Idk if you’ve read this book before but if not, read it now!! It’s my all-time favourite memoir and I feel like you’d really enjoy it. It’s about Walls growing up in poverty in the US and it’s super interesting and so well-written.

If you have read The Glass Castle, I’d also recommend Educated by Tara Westover.

One that’s overall just like a feel-good almost self-help type: The Moment of Lift by Melinda Gates

This is not really a self-help book, but it’s the closest I’ve ever read. It’s about how society improves when we choose to support women and girls. It has a lot of great anecdotes and statistics that I think you’d love. It’s super easy to read, and also very feel-good at times.

Books just based on you and your personality 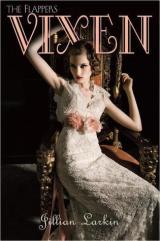 The Seven Husbands of Evelyn Hugo by Taylor Jenkins Reid

If there is one book from this list I am certain you will like, it’s this one. And I cannot say enough good things about it. It’s about an old Hollywood starlet who has been married seven times, and is telling her life story to a journalist. It’s got love, it’s got drama, it’s got Hollywood, it’s got glamour, it’s got feminism, it has it all.

The rest of this series sucks. But the first book is fantastic AND has flappers. It’s a YA romance that takes place in the 20s that has a forbidden romance, and lots of singing and jazz, and some of my favourite romance tropes. This is another one I think you’d love.

The Hate U Give by Angie Thomas

On the off-chance you have yet to read this book, take this as a sign that you need to read it!!! I feel like you own a copy of this book, but if not, you should definitely read it ASAP.

So those are the books I am recommending to Shenille, and now to you! Have you read any of these? What were your thoughts? Do you have any recommendations for her? Let me know!

Thanks for reading! Have a cute picture of me and Shenille as a reward!

11 thoughts on “Recommendations for… my friend Shenille”