April is just about finished! How are we already done FOUR MONTHS of the year??

The Measure of my Powers by Jackie Kai Ellis: 4 stars

Salt to the Sea by Ruta Sepetys

I also reread Vixen and Ingenue by Jillian Larkin, and Imaginary Girls by Nova Ren Suma (though the last two were more like first-time reading because I didn’t remember them at all).

Between You and Me by Lisa Hall: 2.5 stars

Discussion: judging people because of books: this one was a lot of fun to write and had a lot of great discussion! Thanks to everyone who commented!

Recommendations for… those who want to try non-fiction

I was sent The Measure of my Powers by Jackie Kai Ellis, which I won in a Goodreads giveaway! It’s such a pretty book, and I really enjoyed it too!

From around the internet

Mentoring in the Era of #MeToo: this is from JAMA, which is a scientific journal. This article was really interesting. It highlights how men are important in the #metoo wake and how men can appropriately mentor.

I think this quote is really the crux of it, and the difference between a Male Feminist™ and an actual male feminist.

What About “The Breakfast Club”? Revisiting the movies of my youth in the age of #MeToo: by Molly Ringwald, from the New Yorker. I loved this article. It looks at how we can both love and appose art. Ringwald discuses the Breakfast Club and the other John Hughes movies she starred in, and how to approach them today.

THE DIVERSITY BLANKET: When Representation In Books Become Problematic: from Camillea Reads. Cam wrote a really great post about diversity in books, and I really enjoyed it.

From Starbucks to Hashtags: We Need to Talk About Why White Americans Call the Police on Black People: from the Root (which has some of the best reporting, IMO). This was in response to the Starbucks incident, and it was really interesting. I highly recommend giving this one a read.

“I’m talking about the hundreds of cases—that we know about—every year, where white Americans actively and knowingly use the police as an extension of their personal bigotry yet face no consequences.”

TIME 100 most influential people: I know these lists are always controversial, but there are some great people on this list and some amazing representation. The students leading March for Our Lives, Kumail Nanjiani, Nice Nailantei Leng’ete, Jan Rader, Chadwick Boseman, Adam Rippon, Tarana Burke, Kesha, Maxine Waters, Rachel Denhollander. So many great people who have achieved such a variety of incredible things.

Side note of Maxine Waters: please please please go watch this video celebrating her iconic “reclaiming my time” moment. You won’t be disappointed.

For Woman of the Month, I highlighted Augusta Baker, an African-American librarian and storyteller. 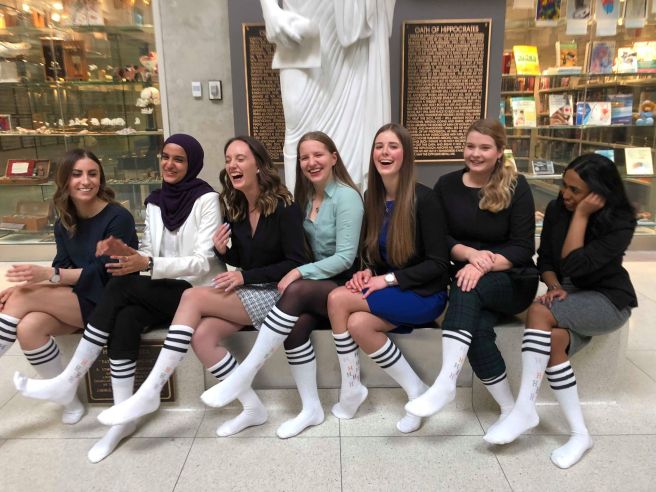 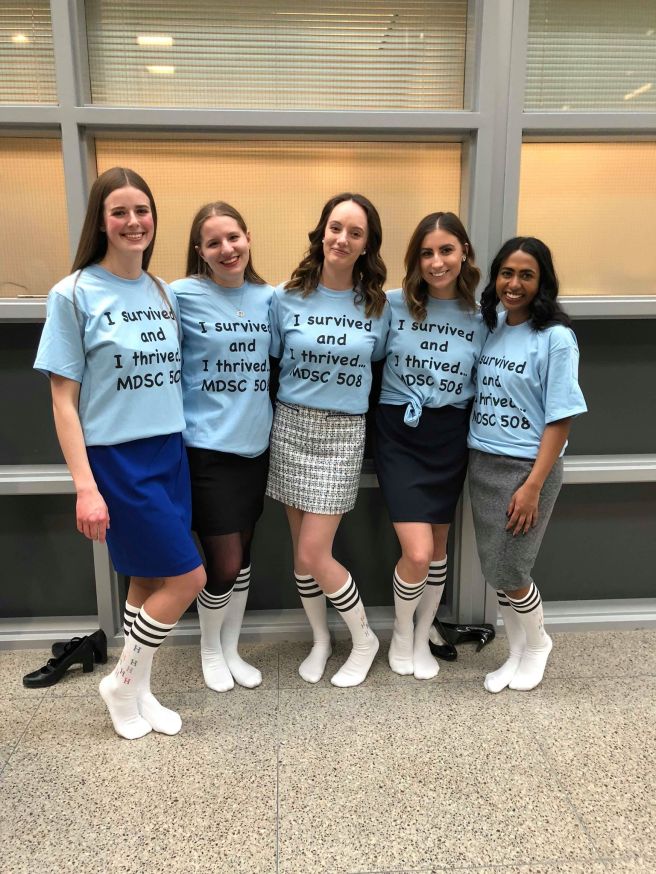 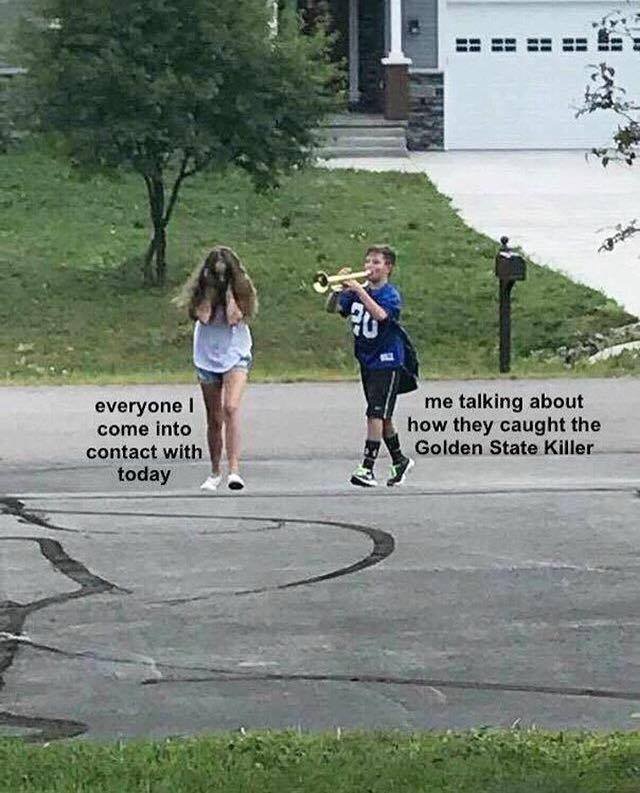 How was your month?