So today is Canada Day and I’m super excited. I love Canada. I’m a patriotic person and I’m proud to call myself Canadian. I cry when Canada wins at the Olympics or Spruce Meadows. It’s my favourite place in the world, and I’m so lucky to grow up in such an incredible and beautiful country.

As with all things I enjoy and love, being critical is important. I think it’s key in enjoying some things. This applies to Canada.

And on today, Canada’s 150th birthday, we need to reflect. We need to reflect on the (frankly horrific) past we have. Europeans came into this country and fought with the native people here. And as much as we like to think that’s done with, it really isn’t. We are far, far, far from perfect.

In Canada, Indigenous people make up 6% of the total population, but 20-50% of the homeless community and almost 25% of all incarcerated people. Indigenous youth are incarcerated earlier than white youth. They have significantly poorer health, even when living urban centres. The rates of suicide in Indigenous communities is staggering and reaching epidemic levels, especially in Indigenous youth. The suicide rate in Inuit populations is 11 times the national, the highest in the world. Residential schools didn’t close until the 60s. My father was alive when the last residential school closed. And the Sixties Scoop happened. 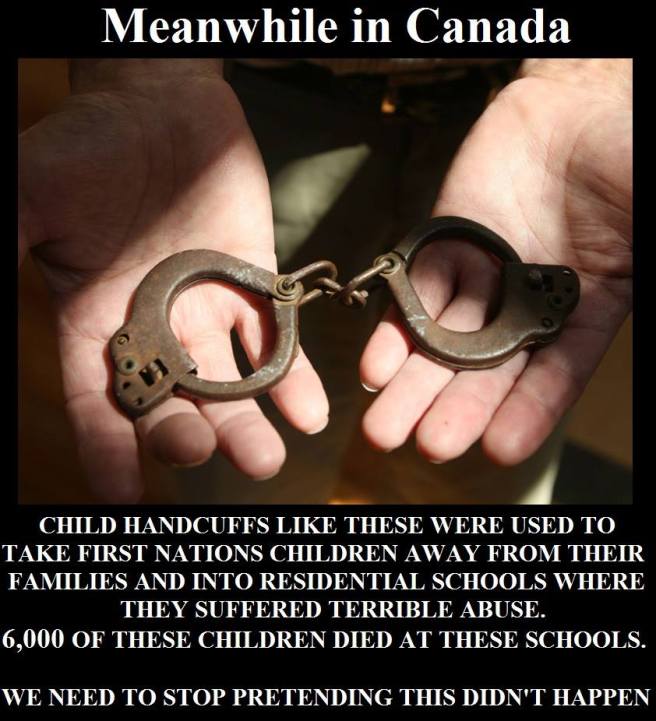 And yet we pretend there is no systematic racism here in Canada.

Canada still hasn’t elected a female, openly gay, non-Christian, or non-white Prime Minister. Yes we’ve had a female PM, but she wasn’t elected into the position. While we have freedom of marriage, we’ve only had it since 2005.

A couple years ago, a judge asked a victim of sexual assault why she couldn’t keep her knees together.

There were anti-Muslim rallies last week.

A pride flag has been destroyed three times since the beginning of June and a pride sidewalk was vandalized here in Alberta.

A teacher in Alberta taught their students that the Holocaust didn’t occur.

Dentistry students at Dalhousie had a Facebook page where they rated how much they wanted to rape their female classmates — and most of them graduated with minimal discipline.

Hate is not gone from Canada. Racism and sexism and bigotry and xenophobia are still alive and, unfortunately, well. We have a lot, a lot, of work to do. 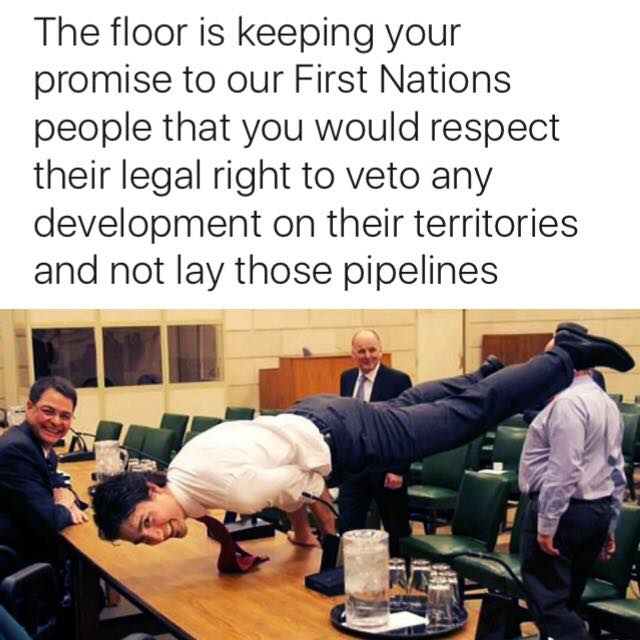 I’m not telling any Canadian’s out there to not enjoy your day. By all means, do. And be patriotic and proud and happy to be living in such a great country. Just remember that we’re not perfect and we have so much to apologize for.

Thanks for reading xx

One thought on “Thoughts on Canada 150”