To be continually added upon 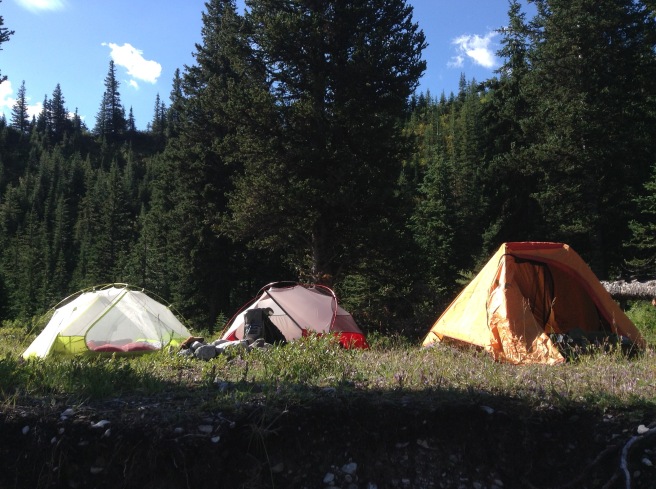 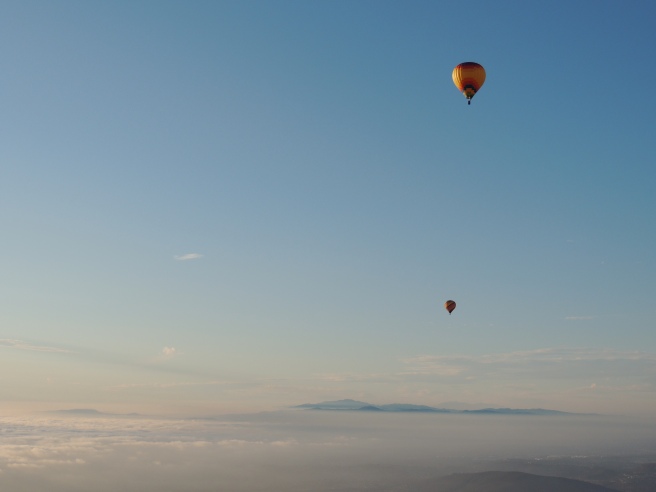